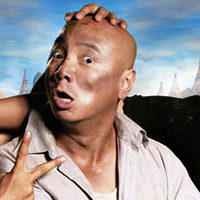 Lost in Thailand broke records when it came to Chinese theaters, but surprisingly, it includes a deep and meaningful message for Chinese society. 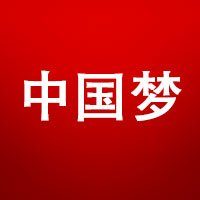 With more Chinese than ever applying to American universities, English ability is becoming crucial for the Chinese version of success. But as China strides toward globalism and modernity, what does it lose? 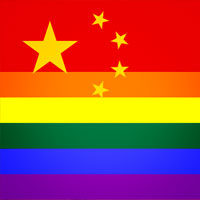 While on the surface China appears to be sternly against equality for it’s gay population, there are emerging signs of hope. 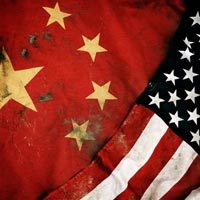 How quickly does the goodwill Chinese youth have toward the US evaporate in the face of opportunistic China bashing? 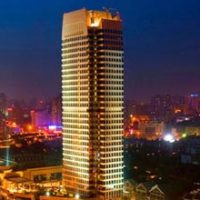 China’s wealth gap is one of the largest in the world and threatens social and political stability. As Peter found out through his students’ essays, unchecked privilege can lose the hearts of the people. 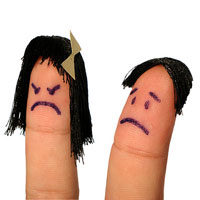 Something has recently been brought to my attention about marriage in China that has led to a shift in my perspective. It truly is a man’s world.