Note: This Friday at NASA in Chengdu, World Champion DJ Kentaro hailing from Tokyo, Japan is performing. This interview includes embedded video from Youtube, so that content will not appear for readers in China not on a VPN. 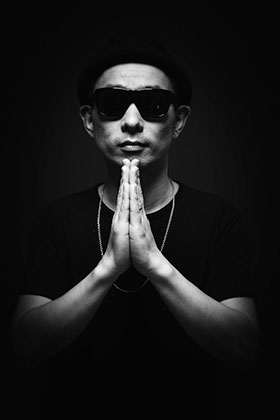 Chengdu Living: To people who do not know you, how would you describe yourself?

CL: You became famous when you were 20 years old in 2002, when you won the DMC World Championship in London. How did you get started with DJ’ing? What first inspired you to pursue turntables?

It started when I was 13 years old, when I saw a DJ battle on television in Japan. Immediately after I got a pair of turntables. I didn’t stop.

CL: Japan is well known for being an innovator and strong competitor in the DMC world. What do you attribute this to?

I guess it’s because Japanese like to concentrate on one thing and keep going. Myself, when I was in competition, turntablism was the only thing I was doing during that time. That was a few years where I was just practicing, hours and hours every day.

CL: What is vinyl culture like in Japan, or in Tokyo? Are there still many vinyl DJs? Do you still dig?

In America, turntables sales have recently surpassed CDJ sales, and there are places to buy vinyl records in major cities. Even now in Japan, some new vinyl shops are opening here also. The CD format is completely dead but vinyl is at a stage of rebirth! 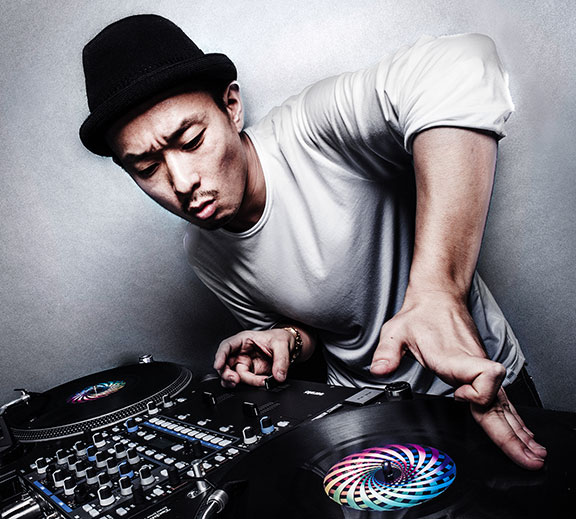 CL: Your 2002 DMC set had amazing musical versatility. Aside from hip hop, what styles of music are you most drawn to?

I like bass music, rock, drum and bass, and reggae. I like all kinds of music, really.

CL: In the decades that you’ve been DJ’ing, what changes in the scene have you found most interesting? What do you like and what do you dislike?

It’s interesting that the after dubstep mainstream with artists like Skrillex, and now trap music (a form of hip hop) is mainstream. Things move and change so quickly. It’s interesting to see how people’s likes change at an accelerated pace, also. The internet is making all of this possible, for genres to spread across continents at a rapid pace.

CL: What is touring in China like? Do you have a favorite place to perform? Any special memories in China?

Shanghai is my favorite. It’s always a great place to play. This will be my first time in Chengdu – I’m excited!

Yes, I organise this DMC Japan Tohoku regional in Sendai, the capital of Miyagi prefecture every year. It is northeast of Tokyo on Honshu island. In addition to that, I also own and manage a school called the World DJ Academy. Last year one of my students, DJ Yuto was runner-up in Japan DMC. I’m hopeful that this year he’ll win DMC Japan and hopefully win the DMC World Championship as well! 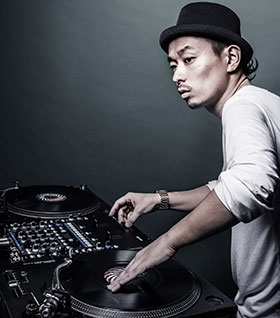 CL: Who are some of your favorite DJs? Are there any that most people would not know, or haven’t heard of?

I like DJ Craze (legendary competition turntablist, the only person to win three consecutive world titles). Over the last 15 years we’ve played countless shows together. He is a great friend. I recently just finished a festival which I started in Tokyo called BASSCAMP, where we featured a number of legends which I look up to: The Invisibl Skratch Piklz (including DJ Q-Bert), Loudpvck and Hoodboi from Los Angeles, and others. They were awesome!

CL: After cementing your turntablist legacy with decades of top level performances and tours, are there any other skills you seek to achieve mastery in?

I’ve released two full albums which I produced on Ninja Tune UK, a label which I look up to. I’m currently working on my third album, which will be released either on Ninja Tune or Brainfeeder (still working that out). I can’t wait to release it. It’ll be in 2017, I imagine.

See DJ Kentaro this Friday at NASA in the Poly Center, down the street from the U.S. Consulate in Chengdu.