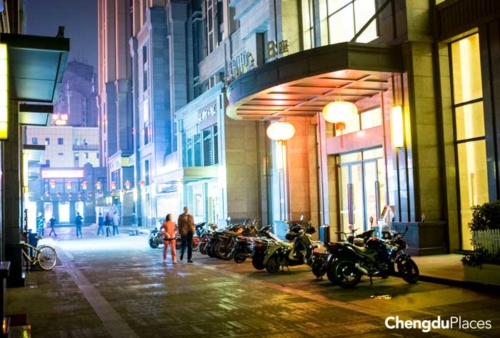 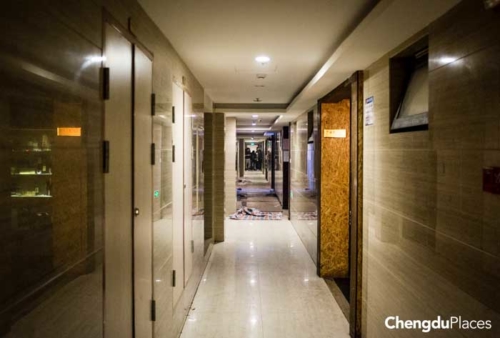 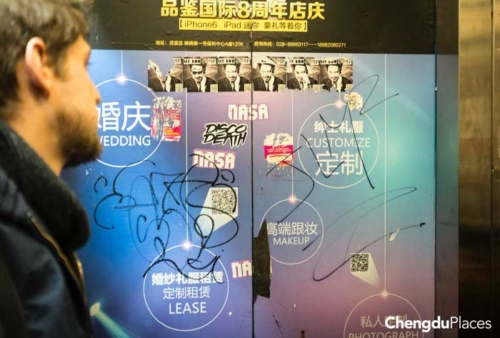 Opened in late 2013, the Poly Center is an expansive property development located in the South of Chengdu, between the main thoroughfares of Kehua Bei Lu and Renmin Nan Lu and near the United States Consulate. There are many buildings within the complex, some residential and some commercial, but the most well known one houses many of Chengdu’s expat-focused businesses including the Sinostage Dance Studio.

Since 2014, the Poly Center has acquired a reputation for being home to flagrant lawlessness. Since dozens of bars and clubs have opened inside the building, the location has become a notorious nightlife destination in Chengdu. As a result, many of the facilities in the building have been put under great stress, including the elevators which are often overcrowded or broken, and the hallways which are adorned with graffiti, stickers, and flyers. Since 2017, a crackdown upon Poly Center has resulted in the vast majority of clubs and nightlife destinations have closed, with the exception of Tag which remains.

This is a location very unique to Chengdu, not having equivalent locations that we have heard of in Beijing or Shanghai.

Hours: Nightclubs within the Poly Center are mostly open from Thursdays until Saturday. On weekends, they go very late, often until sunrise.