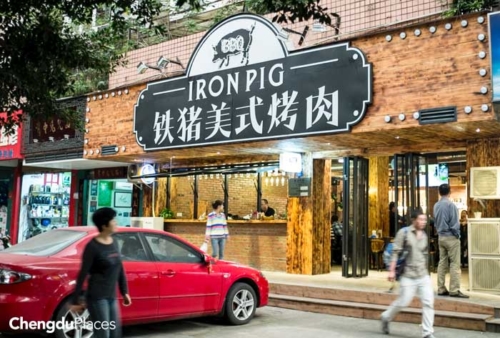 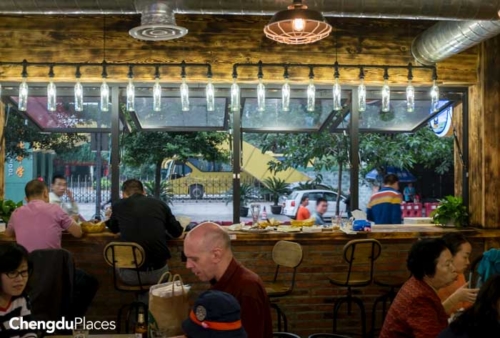 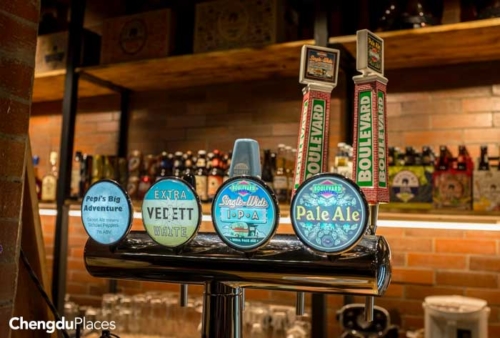 After first opening in early 2014 in the Flower Town suburb, the Iron Pig has finally come to the popular Tongzilin neighborhood of Chengdu. Already well known for its authentic smoked American barbecue fare, The Iron Pig has been welcomed with warm arms by locals and expats alike. Located on Tongzilin Nan Lu along with other popular expat eateries Johnny 5 Donuts, Mike’s Pizza Kitchen, and Red Beard Burgers. With the inclusion of Iron Pig, this area is now a bonafide collection of outstanding expat eateries in Chengdu.

In the early summer of 2015, Chengdu Living published a story about The Iron Pig: Behind Chengdu’s Best American Barbecue: The Iron Pig

In the late summer of 2015, Chengdu Living published a podcast with the co-proprietor of The Iron Pig, Justin Barrow: Podcast #16: Iron Pig American BBQ Comes to Chengdu

If you’ve been to Iron Pig before and have thoughts, share them below.