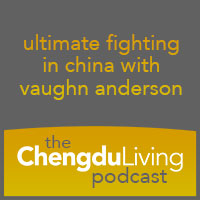 In this episode of the podcast, we speak with Vaughn “Blud” Anderson, who has been a professional fighter in China for over a decade. In that time, Vaughn has competed with, judged and hosted professional fights all across China and elsewhere across Asia. We talk about mixed martial arts in China, the traditions of kung fu and how they fit into the the modern art of competitive fighting, and so much more.

Vaughn is not only an expert on competitive fighting but also very knowledgeable on China itself, having spent over a decade training here and working with a wide cast of collaborators. Most recently, Vaughn is working with the Singapore-based ONE Championship MMA promotion company, which has hosted over 20 professional fights across Asia since being founded in 2011. 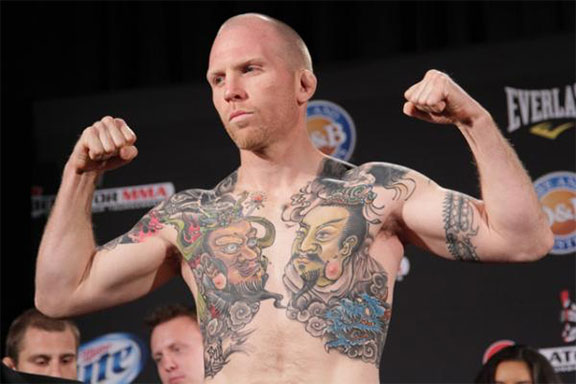 Or click below to listen to the podcast now through your browser.

You can also search for the podcast in your favorite podcasting app (ours is Overcast, which we highly recommend for iPhone users).

If you enjoy the podcast, please share it! We look forward to recording more of these and continuing to chronicle and share the story of life in Chengdu.

Songs Featured in This Episode