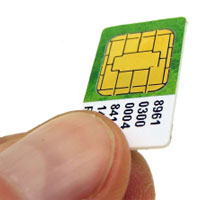 On March 20 I wrote a positive review of my cheap new smartphone, the Hongmi 1s: From iPhone to China’s Best Budget Smartphone: Hongmi 1S Review.

On March 27, I lost that phone. It was my fault and I feel stupid, but I’m not heartbroken because the phone was cheap and easy to replace. I just bought a Hongmi 2 that arrived one day after ordering it on Jingdong.

Less easy to replace was my phone number, tied to the SIM card that was in that phone when I lost it. I could have easily bought a new SIM with a new number, but I had since connected this phone number to my bank account, my WeChat, and other services. I also really liked that phone number and had gotten comfortable telling it to people.

I was determined to get my number back.

To a China Unicom Branch 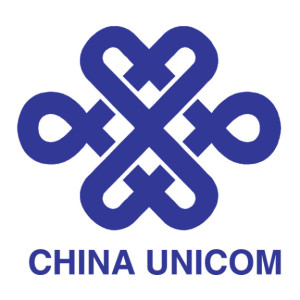 I marched over to the China Unicom branch on Kehua Beilu to sort this out. Upon arrival, you will have to take a number from a machine near the door. There are two buttons you can press, so you have two choices… or so you would think. Allow me to offer some pointers:

Pro-tip #1: Wait in two lines at once

I pressed both buttons. With two numbers in hand, I waited for either B054 or A153 to be called. B054 was called first. I explained the problem and they told me they couldn’t help foreigners with that. Unperturbed, I marched right over to the window where A153 was being called and sat down with the Unicom worker there.

Again, I explained the issue: I lost my phone with the SIM card and wanted to replace it with the same number. This is doable. But there are lots of hoops they’ll make you jump through to prove that this was in fact your number.

The first challenge was that I purchased my original SIM from a small shop instead of an authorized seller. I assume many reading this have bought theirs at similar shops, and if so this means there is already a Chinese person and name associated with your SIM.

Pro-tip #2: Don’t pretend to be that person

Tell them you bought your SIM at a small store, because there’s nothing wrong or illegal about this practice. It’s possible for them to change the ID on the SIM card to yours, but you will need your passport. If you have another form of identification, it’s a good idea to bring that as well since that may expedite the process of proving your identity.

Now that I had proven my identity with my passport, it was time to prove that the number was mine. They’ll ask for some recent phone numbers that you’ve made or received calls from. Of course this is a kind of ridiculous thing to ask because few people actually use their phone to call people in the WeChat era, and people definitely no longer dedicate friends’ phone numbers to memory. And so: 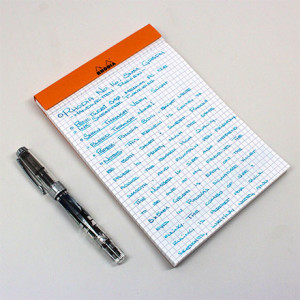 The super helpful (no sarcasm) post-adolescent male attendant at the China Unicom branch I went to told me I needed the phone numbers of at least five people who had called my phone. I was lucky to have a friend there with me who put the word out and got me some phone numbers, but I still didn’t have enough.

In the end, the attendant – god bless his heart – turned his computer monitor around and just showed me all the numbers that had called me and told me I could copy them down from there. It took me a second to realize he was doing me a serious solid. The only reasons he was doing this was he was either getting sick of dealing with me or he realized how ridiculous this whole rigmarole was and wanted to help me out.

Pro-tip #4: Appeal to their good side 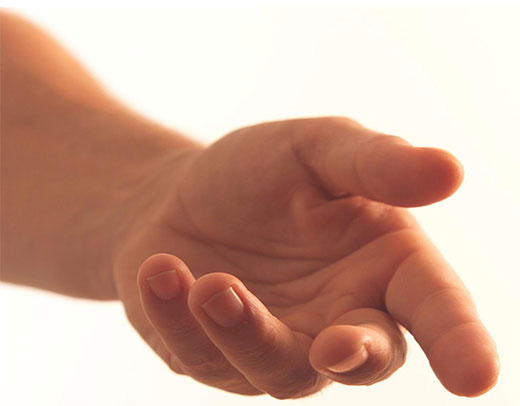 The bureaucracy is ridiculous and many of the employees know it. Appeal to their good side and they may help you out big time.

The attendant asked me many other questions while I was waiting for friends to reply with their numbers. I was asked:

I knew the answer to all of these questions, but I don’t think they had any bearing on the end result. I can’t say that for certain, but do try to be prepared with as much information as possible.

Up to this point I was in the main room dealing with what I imagine are the lowest level attendants at the China Unicom branch. There is a typical surplus of workers in this area, with nearly as many people sitting up front at the windows as there are people milling about in the background on their cell phones, looking up only to see why the laowai is getting louder.

You may be able to forgo this level and go straight to the more upper-level assistant area I was taken to next. What is different between this area and the other is unclear to me. It’s quieter. The attendants wear orange vests and the main area folks defer to them. Anyways, even if you go straight here, you’ll probably have to satisfy the same ridiculous forms of proof, just with people higher up the ladder rather than high school students. I don’t know. But after dealing with the lower level folks, I was taken to that slightly cozier backroom and listened to a new, peppier employee with a boyish haircut filibuster unsuccessfully on my behalf.

She was being asked by whoever was on the other end of the phone for my Chinese national identification card, called a sh?nfèn zhèng. Foreigners don’t have these, and a passport will almost always suffice, whether you’re renting an apartment, opening a Taobao or Alipay account.

Eventually, after being put on hold one too many times, my attendant hung up and said to me, “This is pretty excessive isn’t it?” then walked me back to the first desk, asked me to sign a few papers and I was finally given my precious SIM card with very little ceremony. Apparently, her orange vest bestowed her with the ability to cut through a lot of red tape.

I learned a lot going through this process. I never did learn, despite repeated asking, exactly what the final hang-ups were with getting this done, but I do know my success relied on some goodwill and willingness to ignore bureaucratic guidelines. Interestingly, I don’t think I would have gotten the benefit of such uncharacteristic behavior if I had completely lost my temper, but I also feel an equally big factor in succeeding here was the fact that I slightly lost my temper and didn’t let their absurd conditions for letting me reclaim my number go uncriticized. In the past, I would either not be stubborn enough to get these things done, or actually mistake their excuses for actual barriers to fulfilling my request .

Taking care of these chores in China is a hassle. Often having everything you need is not enough and you have to appeal to the gatekeepers’ sense of good will and reason while simultaneously laying bare the inefficiencies of the system they’re being asked to uphold. It’s a curious balance that I’ve rarely succeeded in managing, but it’s applicable in many scenarios aside from this one.

I had to return the next day to get my trimmed because it was too big.