Last weekend Chengdu hosted its annual “Toyato” street art competition, hosted by local graffiti veteran Gas who we have featured before on Chengdu Living. The competition was hosted at Kaide Plaza in the North of the City, in Jinniu district. Despite being a hot weekend, the event drew competitors from all across China, as well as some from Europe.

Here’s the flyer for the event: 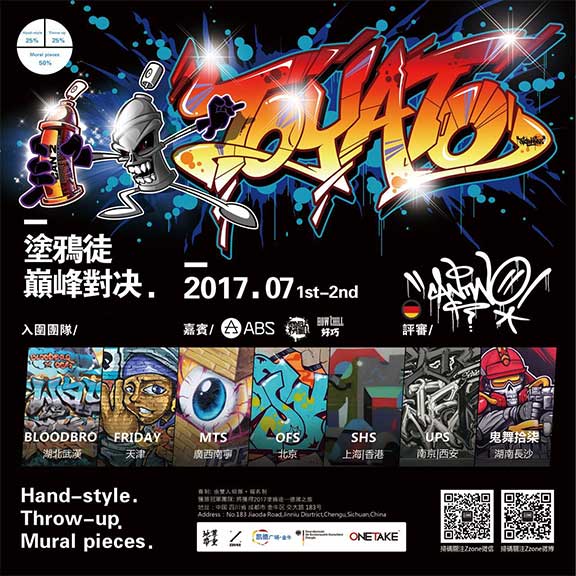 Photos from the Toyato Graffiti Battle 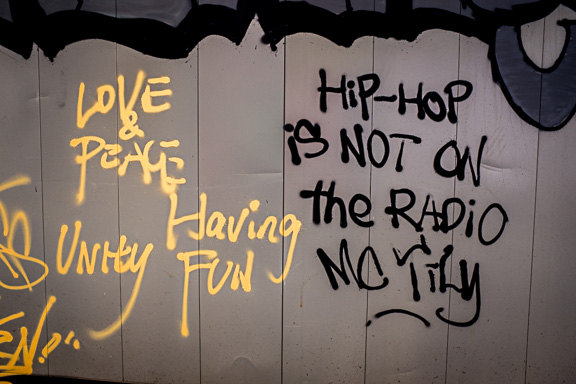 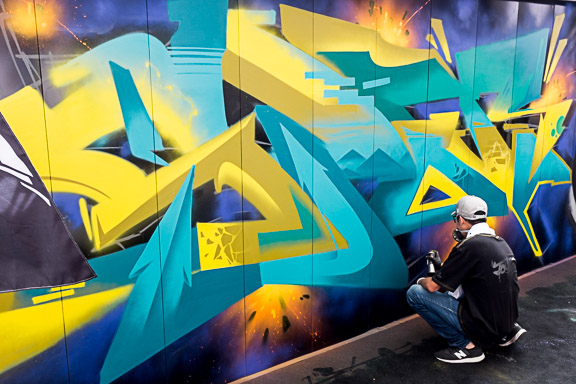 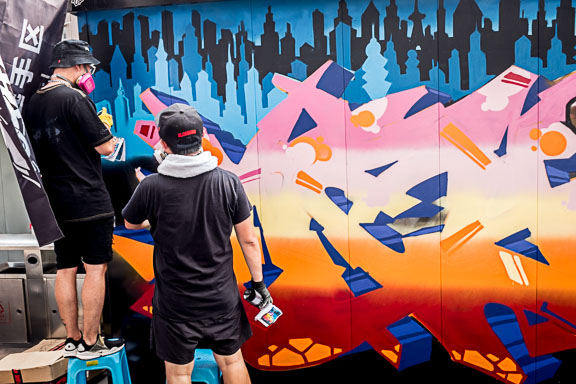 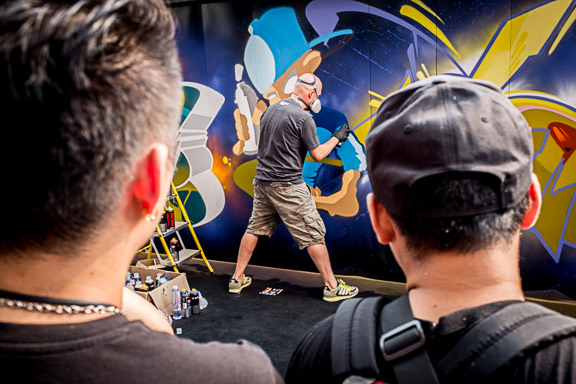 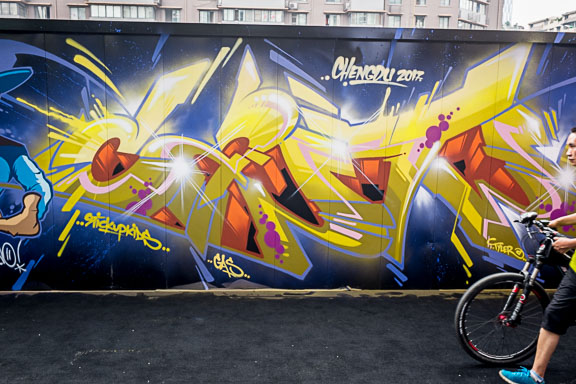 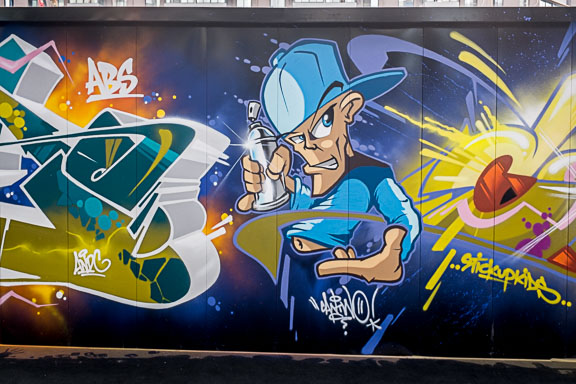 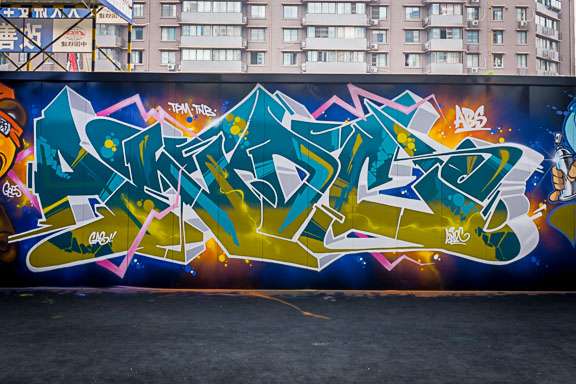 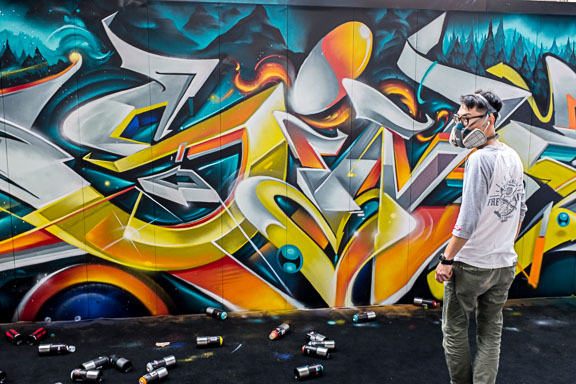 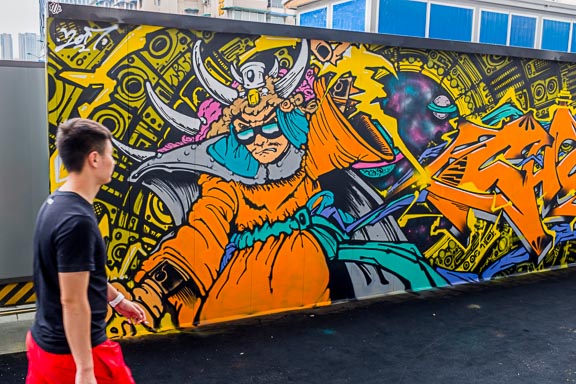 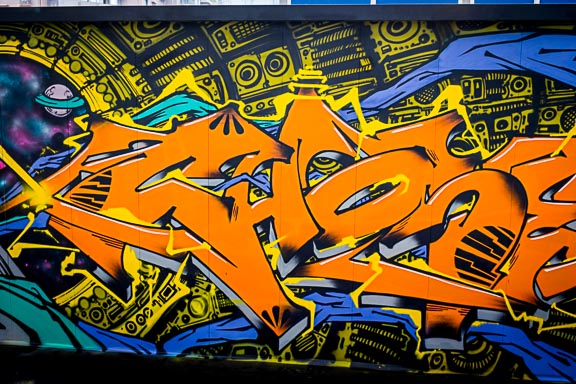 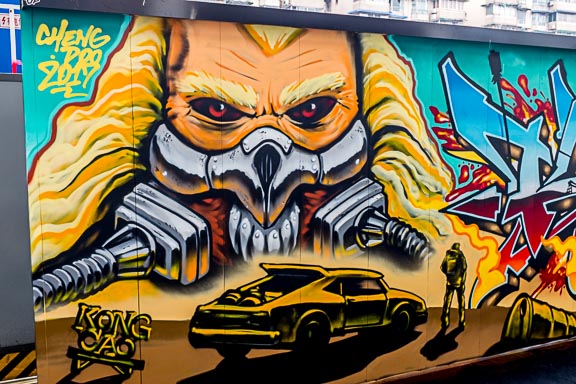