Note: this is a guest post authored by Josh Summers, an American expat who spent over ten years living in China’s northwest Xinjiang region. Although it’s not about Chengdu specifically it’s a relevant topic for all expats in China, and an instructive story. Enjoy.

Historically, China has never been an extremely foreigner-friendly country. A quick look at the headlines this year and you’ll see how this isn’t just a growing trend in China, it’s a growing trend globally. Don’t get me wrong, the Chinese people are amazing and the culture is often very friendly, but the government policies are quite the opposite.

These policies seem to have been designed to discourage foreigners from doing anything other than short-term travel around the country. If you’re reading this and you’ve lived for more than 6 months in China, you’re nodding your head because you know exactly what I’m talking about.

This may sound like the beginning of a disgruntled foreigner “rant” but I promise you it’s not. I still love China despite the fact that I was kicked out of my home last year. I still help hundreds of thousands of people travel to China each year despite the fact that China has never once recognized my contribution to tourism. I even recently published a first-timers travel guide to China even though I know it will never be allowed to be sold in China. 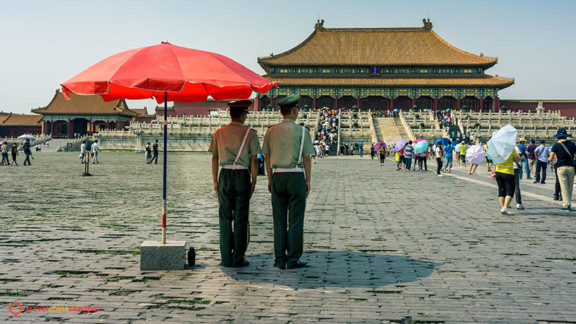 No, this isn’t a rant, even though I feel a rant could be justified.

I want to explain why I continue to write positively about China even though the country – or at least the government – hates me.

Hate is a Strong Word

It feels like hyperbole when I tell you that China hates me. It probably would be except for the fact that I’ve had an official literally say that to my face.

You see, for the past ten years I’ve lived in the western region of Xinjiang, a part of China that has been socially/politically unstable and home to some terrible events. The presence of me as a foreigner to witness these events obviously made the government uncomfortable. Additionally, the fact that I was always walking around with a camera and publishing content about the region, well, they really didn’t like that at all.

But truthfully, they never really got around to knowing me or my work. I love Xinjiang, the Uyghur people and yes, the Han Chinese people as well. It’s no exaggeration to say that I’ve helped over 100,000 people travel to Xinjiang. Yet they told me they hated me and kicked me out the door. 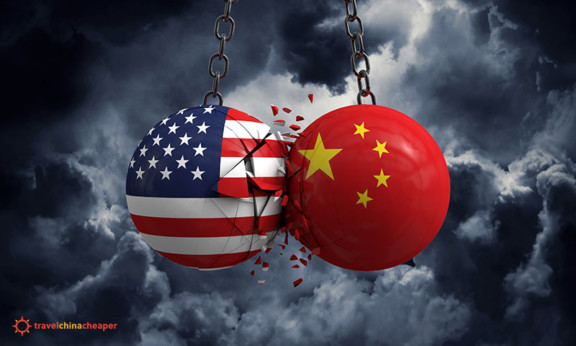 I feel like the same thing happens with many foreigners who move to China or even those back in their own country who sit back and form opinions based on the headlines they read. They come to hate China. I know because I see these people post on Reddit or leave comments on my website and social media.

I consider it a form of hate when you loathe a person or group of people based on little personal understanding and a lack of verifiable facts.

China Sucks, But So Does Every Other Country

China’s bureaucracy and visa policies suck, there’s no denying that. Then again, so do the same policies from the United States, my passport country.

This past year, I’ve come to realize that I make too many personal snap judgements based on politics. All it takes is one sad but true story of an act committed by police, a group of people, or a political figure and my previously positive relationships with associated people mysteriously disappears and is replaced by a rising feeling of distrust and hatred.

It’s so hard to separate individuals from their associated groups. It’s difficult to see a country apart from its politics. However, failing to do so could mean we miss out on some incredible relationships and amazing travel experiences.

Why Still Write About China? 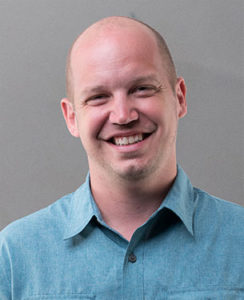 Personal feelings of hurt aside, China is a fascinating country to visit. The local street food is still amazing and there’s still a long, rich history to explore. The culture is unique and the natural beauty outside the big cities can be stunning.

I’ve been criticized many times for writing positively about Xinjiang, a region known for fighting, oppression, and mistreatment of minorities. I understand the reason for the disapproval, but I’ve always held the belief that if I can just convince a traveler to see the place and people themselves, they can develop personal relationships and stories that result in a more accurate picture of the situation.

The same goes for China as a whole. There’s plenty that I don’t like about China and the way that they’ve treated me, but I also know the friends I’ve come to love and the experiences that have enriched my life by traveling around China. I want other people to experience that.

No matter how foreigner-unfriendly China becomes, unless personal safety becomes an issue, I plan to continue to write about China and encourage people to visit.

I know it’s a long shot, but hopefully, China will even begin to change its stance toward foreigners.

About the Author: Josh Summers first moved to China in 2006 with his wife where he has worked as a teacher, studied Mandarin as a student and run his own business. For more than a decade, he has traveled and written about China for the BBC, Lonely Planet, DK and others. His primary writing can be found on Far West China and Travel China Cheaper.

11 thoughts on “Why I Still Love China, Even if It Hates Me”