It was only a few weeks ago that I heard about a somewhat “underground” art gallery just a few blocks from where I live, in the south of Chengdu. It turns out this is a beautiful, secluded private collection curated by an art enthusiast from France named Donal. I visited the gallery and talked with Donal and what he’s doing there. Find the address at the bottom of the post – this is a great place to check out, with new exhibits unveiled on a regular basis.

My name is Donal Turner. I come from France and I studied my bachelor’s degree in the Central Academy of Fine Arts in Beijing. Here, I am an art curator in my free time. 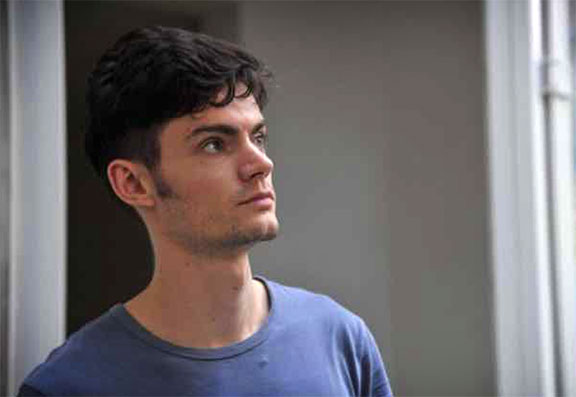 CL: What’s your gallery in Chengdu? How did it start?

The story is funny and seems to revolve around a hotpot place! ???? was started by three friends.  One of them, ???, is an art graduate. He took care of the place for 3 years, then sold his share to the other two founders and opened an art gallery located where ???? originally started. One evening in winter, I came to eat hotpot with friends, and during the meal asked who drew those two ugly bottles of beer on the wall. The waiter pointed to ??, laughing and adding that an art space had just opened around the corner and that it was called #3??. 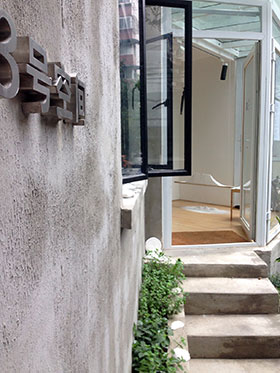 CL: Why start a gallery in Chengdu?

Most artists want to have a place to show their art. This was his starting point. The idea became clearer in May when I asked him whether I could use his space to make, as it turned out, a very successful photography exhibition. The people who came were very fond of the idea of having such a cozy, uncommon art space in town. They vividly encouraged us to continue. So we started looking for artists who were willing to show in our modest space. To our own surprise, we found quite a few.

CL: Who are the artists whom you work with? How do you find them?

I must say we are very open to who we let have exhibitions at #3. We make no difference yet between ‘high’ and ‘low’ art and strongly relate to Andy Warhol’s “famous for 15 minutes” quote. Anyone who is confident enough can have their works displayed here. Some come to us, some are friends, for our last exhibition -Yearn- we invited two young sculptors who just graduated from a local Art University.

CL: How do exhibits in the gallery change? How do you decide which artists are exhibited next, or what direction the pieces go in (if there is any)?

We make ourselves available. We organize people according to when they feel they are ready. So for instance, Dutch artist Lars Ravn’s will have a print exhibit on July 8th , followed by a duo exhibition featuring ???’s woven Mandalas and ??’s light installations. Pieces that aren’t sold go back to their owners with care. Those that are ephemeral are destroyed.

CL: What are your thoughts on the art scene in Chengdu? Are there many galleries similar to yours? If not, why do you think that is? Have you networked with other artists or curators much?

The art scene in Chengdu reflects the art scene in China. Art collectors are essentially investors who lack vision. They are pushing artists in the “mainstream” rather than encouraging its redefinition. And so most galleries I’ve seen around were huge compared to ours: places which looked cold and expensive. This gap and the fact we aren’t famous (yet) makes relating to bigger curators and artists difficult. 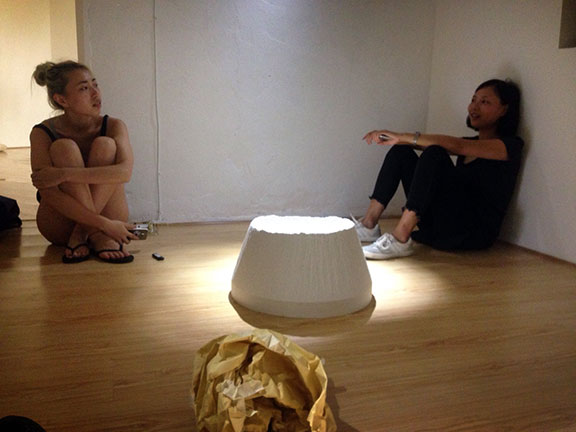 CL: Any other artists or galleries in Chengdu that you can recommend, aside from those you’re already working with?

I like to go to artist’s studios rather than going to galleries. There are two big artists villages that I know of around Chengdu, one is called ?????and the other is ???. Most artists there are very welcoming and open to talk.

CL: I love the intimate atmosphere of your gallery. It feels very different from something like MOMA. Do you have any thoughts on curating a collection in such a small space, as opposed to larger venues? 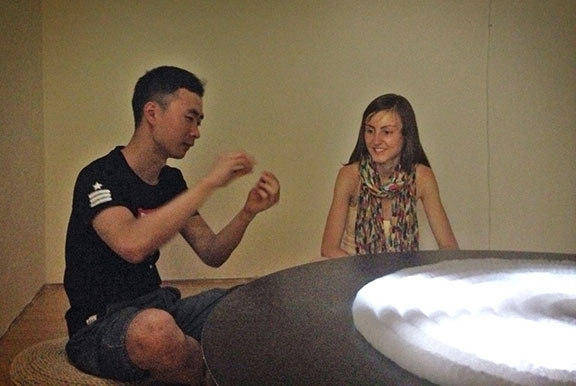 CL: What do you think the future of Chengdu’s art scene looks like? Is the situation improving? How are things changing?

Art in China seems to have become an old factory reconverted in a gallery. In Chengdu it is called ????, in Shanghai m50 and in Beijing 798. It seems that a huge part of art has become the parody of itself, something kitsch that meets the expectations of its audience; not unlike the little revolutionary cups which can be bought in souvenir shops. However, I see some hope when I listen to people like friend and teacher ?? who teaches his student not to copy, but to feel. 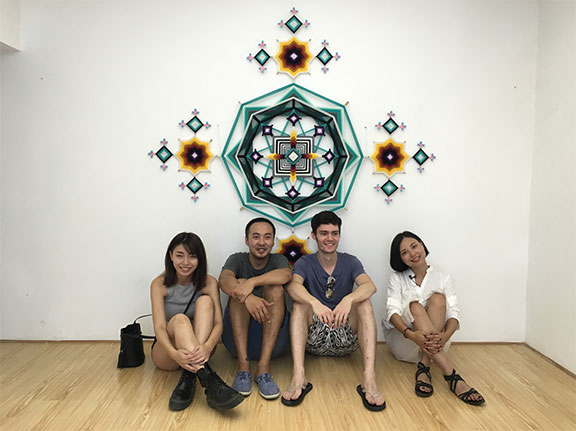 CL: Any other thoughts on your gallery or art in Chengdu or China?

We want more and more people to make an attempt at appreciating art, we give them the opportunity to come and discuss with the artists directly during exhibition opening parties. Those parties are usually on Fridays at 8pm…so come and enjoy art with us! 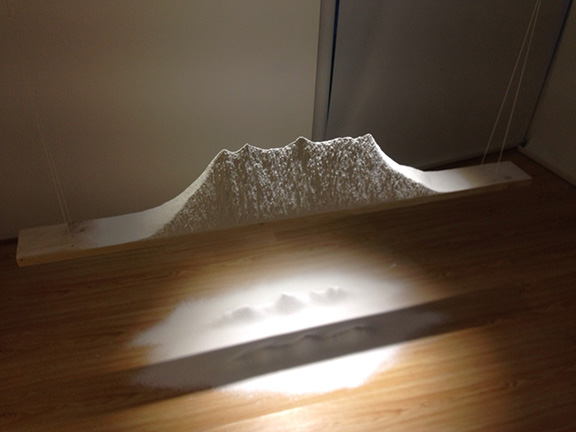