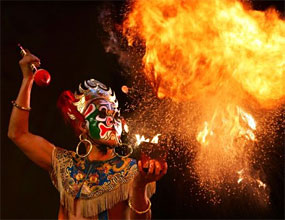 Chengdu Living is a blog about life in China and more specifically Chengdu: home of the pandas and capital of Sichuan Province.

We aim to capture and record the fascination and appreciation we have for Chinese culture and language – especially as it is found in Chengdu and Sichuan – and present it in a relevant way to readers around the world. Aside from striving to illuminate the quirky facets of life in Chengdu in blog posts, we also enjoy producing magazine style feature articles which delve further into issues that deal with China on a broader scale. We also have an active forum populated by local residents discussing issues relevant to people living in China or Chengdu.

We’re here to share lessons we’ve learned in our time here, reflect on the issues important to Chengdu, and foster a community of readers and writers who share our fascination. Thanks for visiting and if you’d like to send us a note, don’t hesitate.

Chengdu Living is authored by a handful of contributors who’ve cooperated to make the site as comprehensive as possible. Although we’re all American, we have very different backgrounds. Here you’ll find some basic information about who we are. 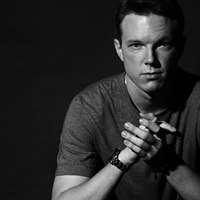 Between performing DJ gigs all across China, Charlie conceived of Chengdu Living in the summer of 2009. After several months of preparation, development and content production, the site went online on the first day of 2010.

Charlie is a freelance graphic and web designer, performing DJ and founder of local music collectives like Disco Death and Dojo, among others. He’s been working in the mobile games industry since 2010, too. 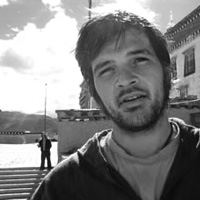 Sascha is a German-born American writer currently based in Minneapolis, after living in Chengdu for 12 years. Recently he’s been working on The Last Masters, a documentary project chronicling modern movements of China’s ancient art of kung fu.

Sascha has made the trip up (and down) the Horse and tea Trade Route enough times to claim coolie status. Sascha left Chengdu to return to the United States after he had two children in Chengdu.

Technical assistance for Chengdu Living is provided by Mighil whom you can find at Mighil.com. 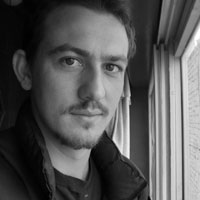 Eli is an Atlanta-born rapper and Sinophile who has been living in Chengdu for over eight years. He has toured China as a rapper and a costumed pirate and he once once swam across the Yangtze river in downtown Chongqing. After working in Chengdu’s logistics industry for years, Eli now runs the Sinostage Dance Studio with his wife. 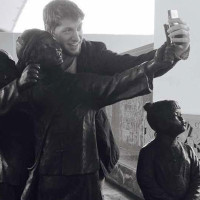 Dan first came to Chengdu in 2011, making good on his plan to live in China. After 2 years as an Editorial Assistant at ChinaFile in New York, Dan came back in Chengdu and became an active participant in the local community. Dan now lives in Taipei and is a

Zak Dychtwald is a writer and consultant from Berkeley, California and living in Chengdu. He has been back and forth between China since 2011 and living permanently in Chengdu for the last year and a half. Literature, history, traveling, Weibo, Wechat, and an over-involved landlord help him make sense of modern China. 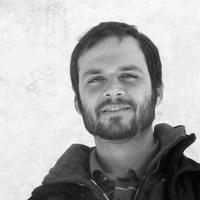 Reed spent seven years living and working in China, and then left Chengdu to return to the United States while building his credentials as an educator and and student of the Chinese language. He’s been involved in Mandarin academically for over ten years. In his free time Reed enjoys what he calls his ‘4R’s: recording, reading, writing and Rubik’s Cubes. 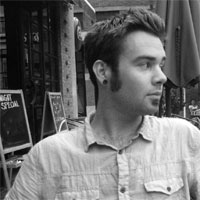 Elias is an American writer who first came to  Chengdu in the aftermath of the 2008 Sichuan Earthquake.  When he’s not juggling duties between international non-profit organizations, you’ll spot him slapping bass or on long-distance cycling treks. Having several pieces published in prominent indigenous rights and environmental publications, he has been Chengdu Living’s foremost environmental enthusiast. After living in Europe as a student for several years after leaving China, Elias has returned to the United States.