The biggest electronic music event to ever take place in Chengdu – the 2011 Panda Electronic Music Festival – concluded just several short days ago. After recuperating for a day I edited the photos taken by myself and Shingshing and present them here.

Over the course of the extended weekend Xiong Mao hosted a crowd of thousands, including a sold-out show on October 2nd which is when DJ Shadow christened the virgin venue. I had an incredible time opening for him, got my MPC 2000XL signed (a classic sampler used by DJ Shadow) and saw a dozen DJ’s over the course of the three day festival.

If you weren’t able to attend, the venue is incredible and easily ranks among the best spaces in China (or perhaps even Asia) to see a DJ performance. The bar was open (literally, free drinks all night throughout the festival), the bass was hitting, and a number of musical styles were represented. Local DJs like Cvalda, DJ Wu, Andy Mac, Dbassman, Marco and others did their thing in the main room alongside Beijing DJs like Yang Bing and Sulumi and German techno DJs Efdemin and Lawrence. Photos of all of them below.

What an incredible weekend this was for Chengdu! 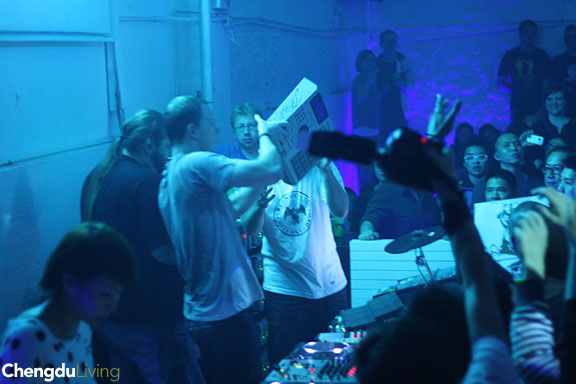 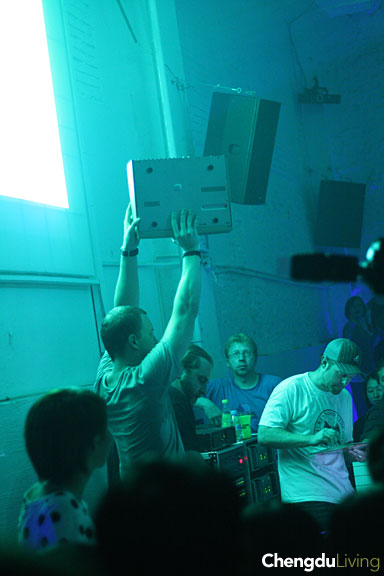 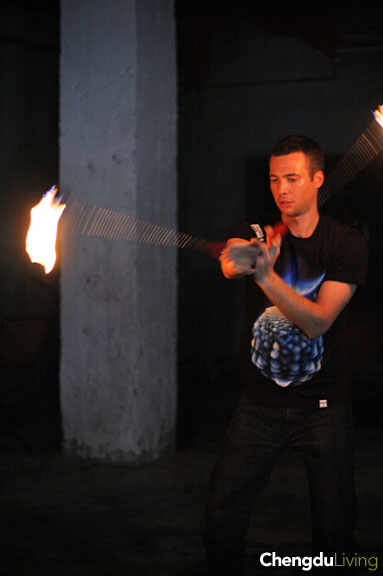 Overall this was one of the most fun weekends I’ve ever had in Chengdu and I ran into many others who’ve lived in Chengdu for years and said the same thing. We’re all happy and hopeful that Xiong Mao’s following will continue to grow and we’re able to continue bringing world class performers to Chengdu. Look out for the first Disco Death on Friday October 28th featuring Guangzhou-based drum n bass DJ JCC.

19 thoughts on “Photos from Panda Festival with DJ Shadow”