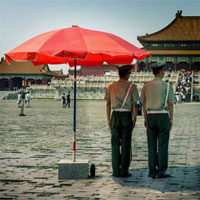 Read the guest post authored by Josh Summers, an American expat who spent over ten years living in China’s northwest Xinjiang region. Although it’s not about Chengdu specifically it’s a relevant topic for all expats in China, and an instructive story. Enjoy. 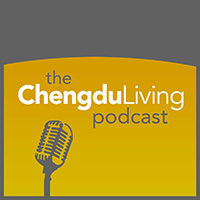 We’re back again with another episode, cracking away at one of the most enduring challenges of life in China: mastery of the Chinese language.

In this episode I’m joined by Jerry and Andrew of CDBJJ, a local Brazilian jiu-jitsu organization founded in 2011.

On this episode of the podcast I’m joined by Doug, who just emerged from nearly one month in a Chinese jail due to a visa law violation.

In this episode of the podcast I have a conversation with Phil, one half of the Chengdu-based Chinese language program called Mandarin Blueprint.

In this episode of the podcast I sit down with Americans Johnny (of Johnny 5 Donuts, a previous podcast guest) and Mac to talk about moving money out of China and more specifically, bitcoin in China.